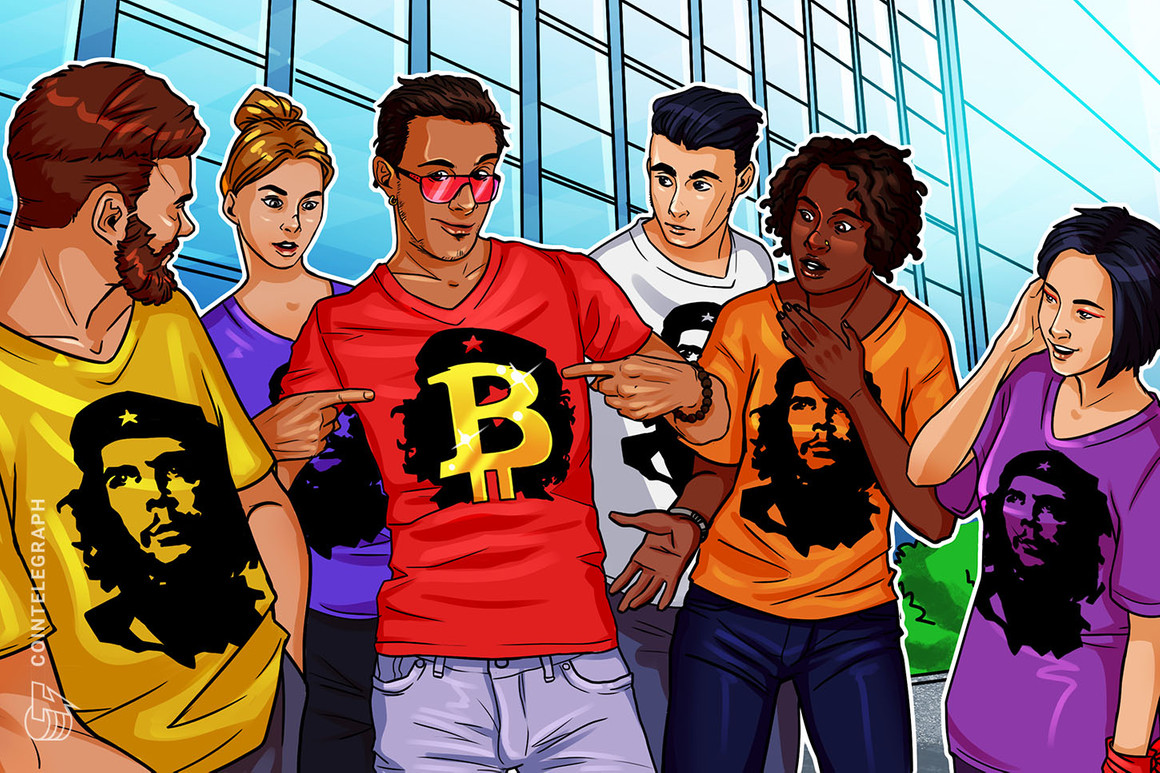 Not everyone is excited about hyperbitcoinization.

According to a popular copy/paste meme, Bitcoin holders are set to become a neo-aristocracy as Bitcoin becomes the dominant world currency:

Only $BTC holders will be permitted to the upper echelons of society. Nocoiners will be shunned, socially and financially. At best forced to become servants to the new upper class. At worst executed for crimes against the #Bitcoin empire.

The meme is part of a larger vision for Bitcoin’s future, a semi-serious but mostly tongue-in-cheek narrative that can be lumped under the “Bitcoin Citadels” umbrella: a vision of the future in which Bitcoin becomes so valuable that hodlers become lords quite literally defending their coins in castles.

Originating from a Reddit post written by someone claiming to be a time traveler (they called for a $1 million price target in 2021, if you’re curious), the Citadel meme has taken on a life of its own, even inspiring a short film.

But despite the self-evident farce and fantasy behind the meme, one economist is now warning that it might not be far off from reality should Bitcoin succeed in its mission to achieve monetary supremacy.

On the think tank Center for Economic Policy and Research’s website, academic Jon Danielsson of the London School of Economics wrote an article yesterday in which he envisions a future where “Bitcoin aristocrats” will “fuel social division and populism” through extreme wealth inequality:

“To begin with, the current owners of bitcoin will become the wealthiest people in the world, rivalling the kings and emperors that ruled over empires in centuries past. They literally will own all the money. They can buy anything they want. There aren’t that many of them. Compared to the multitudes that own assets today via all the pension funds and mutual funds and the rest, it is a tiny group of people.”

The government would be forced to “protect or attack” this new class of overlords, ones who attained their “rank just by buying early. They will make no contribution to society.”

Gloom and grumpiness aside, Danielsson ultimately concludes that such a future “cannot” come to pass because Bitcoin is unsuitable as a unit of account due to its price instability. Because of these “internal contradictions,” Danielsson writes, “the price of Bitcoin will head to zero.”

Economic analysis that comes to the same conclusions as time-traveling Redditors aside, not everyone is as grim about a hyperbitcoinized world. In fact, in many cases it has proven to be a boon for countries struggling under inflation.

Swiss Franc Weakens With Dollar, Aussie and Kiwi Firm
1000 to +5000 in 9 days best forex trading strategy
Non-trend transitions to trend. Give me 9 or so minutes and I will change your trading mindset in this video
Crude oil falls amid surging Covid-19 infections in India, other countries
Gold price jumps by Rs 159; silver gains by Rs 206